The EV revolution according to Financial Times (9 October 2021).


Electric vehicles sales has not stop raising since some time ago and for sure they will not stop raising in the following years. So, let's think about what will be the labor of a mechanic ten years from now. 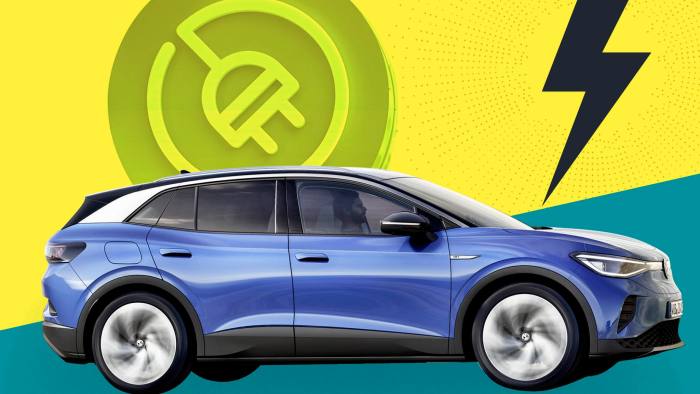 Mechanics will be able to connect the car's control system, sent a patch over the internet and repair it. Your car's problem will probably be a software malfunction, so who could be better to solve this glitch than a software engineer? Exactly, anybody could solve it better, that is the point.

Hundreds of manufacturers will be considerably affected as well as mechanics, garages and aftersales staff.

Fortunately the change will be gradual but, in conclusion, many jobs will change a lot in the following years. Consequently, be prepared for an epochal of industrial shift!


Exposing this future and unavoidable industrial shift from this perspective is quite engaging. Technological advances may look astonishing, nevertheless many people will suffer the consequences in the field of work places. I think it is really relevant to show that many workers will be heavily affected because of the re-engineering: technology is being massively developed so the worker's job will change a lot.

In fact, Tesla already do what is developed in the first paragraph. In other words, the software monitors itself: knows there is a problem and resolves it with automatic updates. This does not mean that Tesla is superior than the VW example, it only means that VW has had to adapt from a position with a enormous amount to lose, and the hard task of learning new skills to do things and think differently. Both are meritorious companies, Tesla for disrupting the car industry; Volkswagen for reacting quickly, and investing a huge amount of money in new skills, such as a massive new software development capability.

Despite, I personally think that this shift is a synonym of progressing. Consequently, even though these technological advances mean the end of some job places, I find the development of new technologies and the changes they will bring to the future jobs fascinating.

The editorial board. The software engineer will fix your car now. Financial Times (2021).